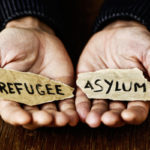 A recent immigration ruling will likely eliminate a large chunk of those eligible to seek asylum within U.S. borders. Read on to learn about the new directive, and contact a knowledgeable New York immigration lawyer to answer any questions about asylum eligibility. Sessions changes existing policy which allowed those in danger of severe violence… Read More » 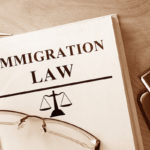 Continuing its trend of aggressively pursuing immigration cases and limiting any procedures that benefit potential deportees, the U.S. Department of Justice recently issued an order limiting the authority of immigration judges to put matters on hold, which may lead to the reopening of thousands of deportation matters that were effectively closed. Read about the… Read More » 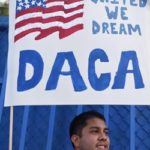 More hope for Dreamers. Yesterday a Federal Court in Washington, DC. joined two other Federal Courts and put a stop to President Trump’s end of the DACA program.  DACA, Deferred Action for Childhood Arrivals, put in place by President Obama, granted work permits and freedom from deportation to people who could prove they came… Read More » 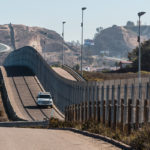 Following an Easter Sunday tweetstorm on the topic of border security and illegal immigration, President Trump has signed a declaration stating that members of the US National Guard shall be sent to the American border with Mexico. The President’s concerns over border security appear to have been stoked after reports of a caravan of… Read More » 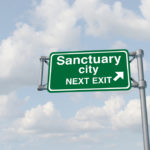 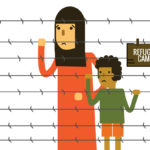 ICE Detentions of Persons with No Criminal Record Skyrocket

Immigration has been a central issue to the Trump administration. As debate in the Senate begins over a proposed permanent solution for participants in the Deferred Action for Childhood Arrivals program before it is slated to end next month, a report has been released by the Washington Post showing the extent to which Immigrations… Read More » 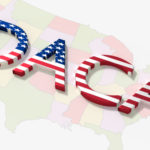 The Deferred Action for Childhood Arrivals (DACA) program has been at the center of the news for weeks, with the continued existence of the program in peril. After last week’s ruling by a federal judge preventing the abrupt end of DACA and allowing current beneficiaries to renew their applications, dreamers across the country have… Read More »

A federal judge in California late Tuesday, January 9, 2018, had temporarily blocked the Trump administration’s plan to end the Deferred Action for Childhood Arrivals program otherwise known as DACA or the Dream Act. Importantly, the Judge ruled that the administration must resume receiving DACA renewal applications.  The ruling, however is limited, and does… Read More » 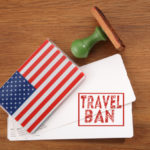 Since its initial introduction by the Trump administration, the travel and immigration ban largely focused on Muslim countries has faced fierce legal challenges, with the bulk of the rule being found unconstitutional by multiple federal courts. On Monday, December 4, the US Supreme Court ruled that the full travel ban can now enter into… Read More » 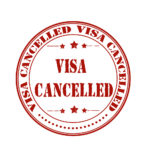 A recent and tragic act of terrorism has caused President Trump to threaten cancelling the diversity visa lottery. The program has provided a legal means of immigration for thousands of individuals since its creation in 1990. The decades-old program became a hot topic in the news after it was revealed that Sayfullo Saipov had… Read More »