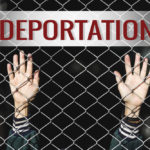 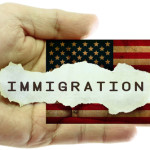 The United States’ Fifth Circuit Court of Appeals has issued a decision upholding the stay put in place by a lower District Court. This action, while not a decision on whether the Obama Administration acted illegally in creating the new immigration policies, puts a hold on the implementation of those policies until a decision… Read More »