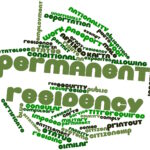 How to Become a Permanent Resident through Asylee Status

The current federal administration is making it more difficult to secure asylee status, severely limiting the types of claims and countries of origin that are eligible for asylum.  However, if you already have asylee status, or if you manage to secure asylum now or in the near future, there is a pathway to obtaining… Read More » 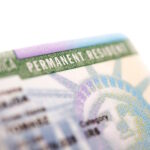 What’s the Process of Getting a Green Card in New York?

If you are in the United States on a temporary visa or as an undocumented immigrant, you could face the possibility of deportation.  Securing permanent residence status, often referred to as getting a “green card,” can be a long, difficult, and often confusing process.  Below we explain how to get your green card in… Read More » 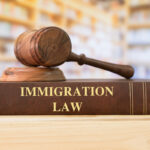 Immigrant rights activists scored a victory recently when a federal judge dismissed a lawsuit targeted at New York’s law permitting the state to issue driver’s licenses to undocumented immigrants.  Read on for details about the law and the decision, and contact a compassionate New York immigration lawyer for help with any immigration matter. New… Read More » 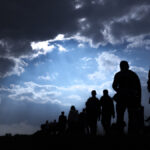 The federal administration has taken further steps toward curbing legal immigration with yet another heartless policy aimed at treating those who seek entry into the United States as lesser people.  Changes to the so-called “public charge” policies were recently published by the United States Citizenship and Immigration Services (USCIS), an arm of the Department… Read More » 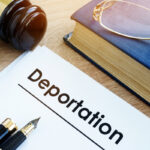 In the last few weeks, many applicants for relief from deportation and their family members received notice that US Citizenship and Immigration Services (USCIS) was no longer considering requests for deferred action. The move by USCIS was another in a line of actions by federal immigration officials to not only crack down on undocumented… Read More » 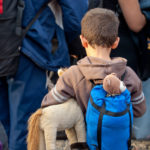 The Trump administration is continuing its efforts to limit the ability of asylum-seekers to enter the United States. The latest move comes courtesy of Attorney General William Barr, who recently issued a ruling preventing immigrants from seeking asylum due to threats against their family members. Find out more about the decision below, and contact… Read More » 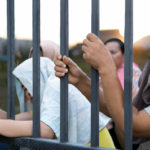 There has been precious little good news lately on immigration issues. The federal administration’s inhumane detention of migrants is ongoing, the State Department is invading the privacy of visa applicants, and that New York law that would allow undocumented aliens to obtain drivers licenses is now being challenged in court by administrative officials upstate…. Read More » 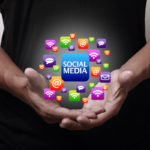 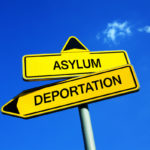 The federal administration recently implemented yet another policy that has attracted the ire of immigrant rights activists. Last month, Attorney General William Barr issued an order aimed at fulfilling the President’s promise to end the “catch and release” policy of migrants who cross the border in order to avoid violence or persecution in their… Read More »